There are a lot of animals in the wild that eat snakes, including:

The crocodile is one of the most desperate reptiles in the world, and they are animals that eat snakes. All reptiles, including snakes, are dieted by crocodiles. They can eat whatever they want. They can easily eat wild animals due to their thick skin and big body mass. Saltwater crocodile hunt for sea snakes for their feed.

Not all, but some breeds of dogs can easily kill snakes. Although, snakes don’t like to come near dogs because they are so noisy. But if they have a chance to kill snakes, they kill them.

If we talk about cats, believe it or not, cats can also hunt many reptiles, including snakes. Cats are so smart to catch and kill snakes and eat them.

King cobra is counted as the most venomous animal in the world King cobra can kill almost anything. Even it can also kill an elephant with its deadliest venomous. The snakes that king cobras kill are not very dangerous, so they kill and eat them easily.

Eagles can kill almost the average of snakes. Because of its large hook beak, it can kill most of its prey easily. If the eagle sees a snake on the land, it suddenly comes to the ground and snatches the Snake with its paws. After this, it took the Snake upward in the sky so that Snake could do nothing in the sky. So the eagle tears the Snake and eats it.

Mongooses are also animals that eat snakes and are known as snakes’ worst enemies. However, they are not dangerous for humans. Their food includes frogs, lizards, small birds, and insects, but the Snake is the favorite food of mongooses. They are well known for their ability to fight. So they can kill venomous snakes, even pythons and cobras also.

Wolverines are penultimate predators. They are so cruel; even if anything comes across, attack it and kill it. Diet includes rodents, rabbits, worms, mice, frogs, birds, and snakes in their food cycle. They are so powerful even they can easily kill cobras too. So, they are also well-known animals that eat snakes.

Fox is also a wild animal. Their normal diet includes rabbits, rodents, and other large insects. Although foxes don’t eat snakes if they are soo hungry and the snakes pass from their path, they kill and eat them.

Honey badgers are medium-sized mammals. They are carnivores. Although they are safe, they are also deadly hunters and can eat everything they want. They can eat baby alligators too. So they can also kill snakes easily. These mammals live in Africa, so they have to face every venomous Snake, and they don’t feel afraid of it; they kill them easily and eat them as usual.

Hedgehogs have the unique ability to eat some poisonous animals. Like they can eat small snakes, scorpions, and frogs also. They have an acetylcholine receptor, which acts as an immunity agent against toxic animals like snakes. So they kill and eat them and don’t get sick if they have eaten a venomous snake.

Bobcat is a medium-sized wild cat. They can eat lizards and snakes as well. They don’t feel afraid of anything. Although snakes are not a part of their food cycle, they can go after snakes, too, when there is a shortage of food. So they can eat small and medium size snakes.

There are so many prey birds that hunt for their food. These include hawks, eagles, and ospreys, but there is another prey bird, the secretary bird. These birds have long legs to kill venomous snakes, including cobras and vipers. They also eat mammals like amphibians, reptiles, rodents, and birds’ eggs.

We all know about tigers. They are the largest cat family member and are listed as the top predators of all animals. So it is not surprising that they can kill and eat snakes, but snakes avoid going after snakes. There are two reasons behind this: there is little meat for the tigers, and if a highly venomous snake bites them, they can die too.

We think turtles are quiet and smooth reptiles and don’t ever harm humans. But there are also some species of turtles that are dangerous for prey. Although toothless, they have a razor-sharp beak that helps them while hunting. They are freshwater turtles and fast swimmers, so they easily catch fish, frogs, and snakes.

Animals That Live in Lakes

So these all are the animals that eat snakes. Now we will discuss some questions related to snakes.

How Powerful is Snake?

Snake species are so powerful, as they are known for being the most venomous specie on the land. If we talk about a king snake that compresses with a pressure of 180 mm Hg and human normal blood pressure is 120 mm Hg. So it is clear how powerful they are. King cobra is the most lethal Snake in the world, and its venom is so powerful that in one bite, it can kill an elephant in just a few hours because they have a high amount of neurotoxins in its venom.

How Snakes Kill their Prey?

As we have discussed earlier, they have highly neurotoxic venom. So when they bite prey, they fastly wrap their body and tight curve around them, so they don’t even move. While wrapping their body, they don’t even breathe, so when the prey exhales, snakes get more tightly around their body. As they don’t inhale or exhale, they become senseless and die.

Can Snake Survive Without Food?

Can Snakes Eat their Eggs?

Not all snakes, but the king cobra is known for eating its kin. At the same time, other snakes protect their eggs from different predators. They protect them until they trump up. And some snakes also leave their eggs after giving birth to them. So there are different conditions for each specie of Snake.

Is Snake afraid of Humans?

All snakes are very careful about humans. Even king cobras also avoid humans. Snakes are smart. They don’t mess with us until we disturb them, and they also know if they mess with us, they can be hunted and killed.

What should you do if a Snake follows you?

Some species of snakes chase humans, but most don’t chase humans. So if Snake chases you, you have to do something.

1- If a snake follows you, don’t panic. Make the right decision; this will keep you safer.

2- Don’t move suddenly, so this movement will make the Snake afraid, and it may bite you.

3- Don’t run if you see a snake because it can also run faster than you.

4- Stay calm and do not scare the animal.

5- Remember that the Snake will only bite you when there is self-defense or if it has any danger to you.

Why Snake Dance To a Flute?

Why do Snakes Jerk Their Tongues?

Snakes judge new things by jerking their tongues. One thing about them is that they jerk their tongue to collect chemicals from the ground and air. They don’t have any receptors for taste or smell.

Can Snakes See in Daytime light?

Snakes are sensitive to UV rays; this lets them see better in low light. However, snakes have two primary colors than those three humans see. And they use both their senses to see in daylight. Mostly the snakes are not able to see in detail as well. They can only guess the shape. The reason is if we see the old history of snakes, they live in those areas where there is no need for light as much. So that’s the reason behind it.

How is the Snake different from other Reptiles?

Snakes are much different from other reptiles. They have long elongated bodies that others don’t have as much as snakes. Some have external ear openings while others have both inner and external, and they don’t have eyelids means they can’t close their eyes even if they are sleeping. They have a thin membrane attached to both eyes that protect them. In this way, they are much different from other reptiles.

Snakes are giant and venomous animals. There are also giant snakes in the world that can almost eat everything. But in wildlife, there are still animals that we have discussed earlier in the blog that can kill and also eat them. So isn’t it shocking that the animal that can eat everything in the world can also be hunted by some animals? As you also saw it yourself so there is no need to tell you again. 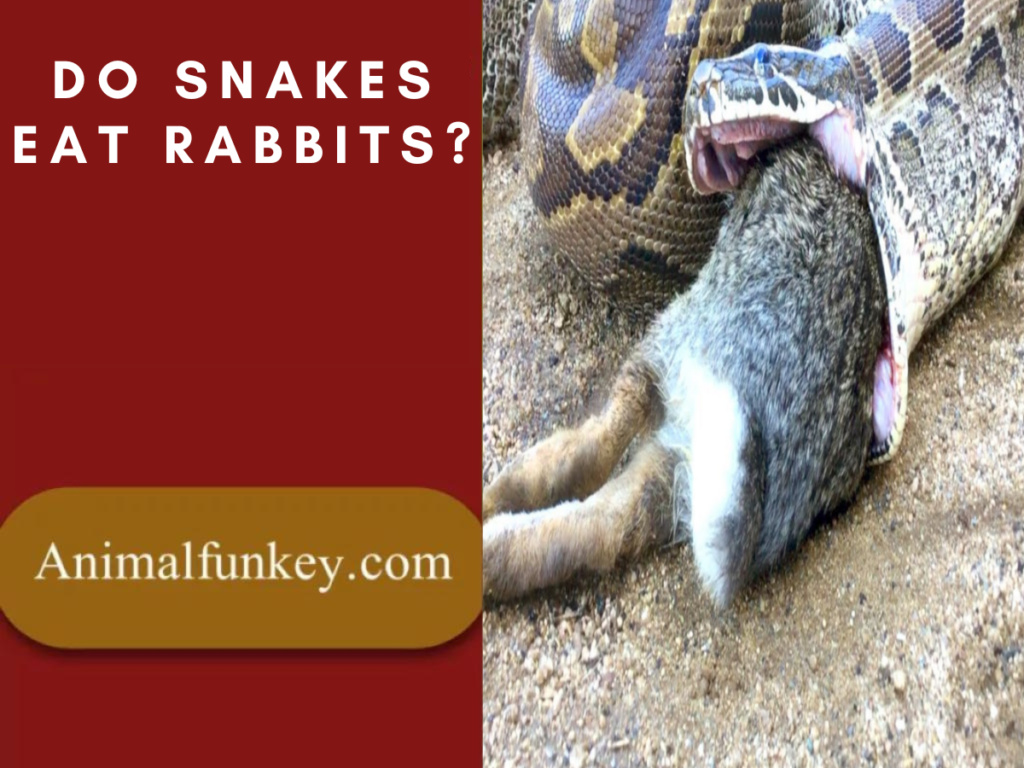 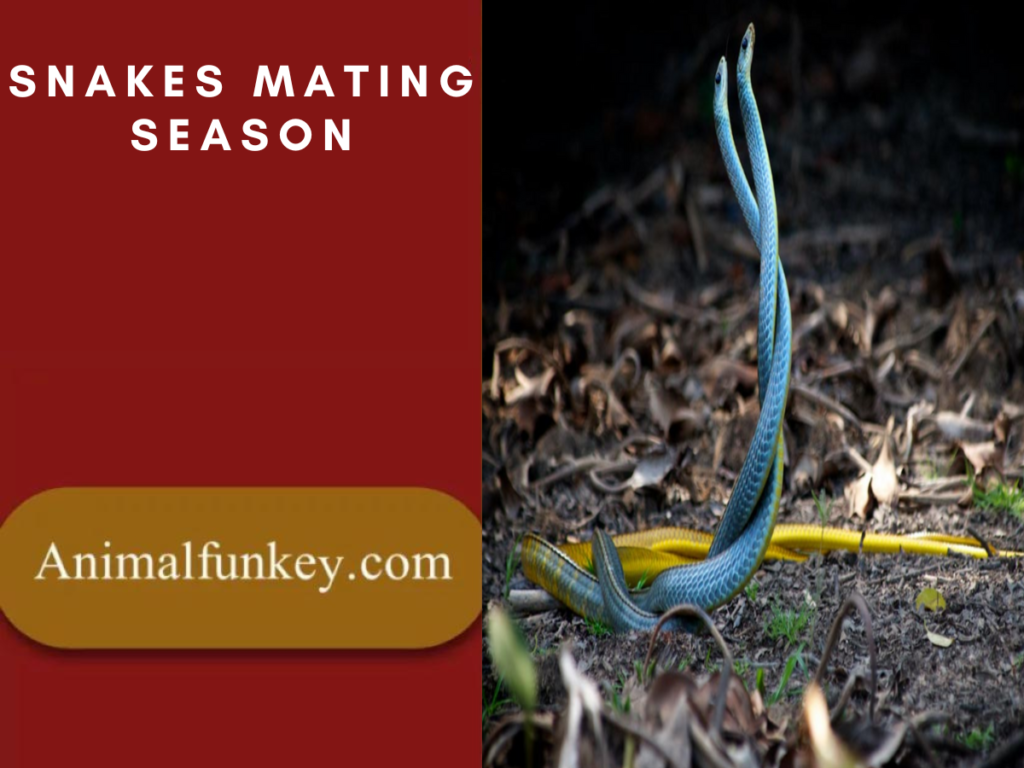 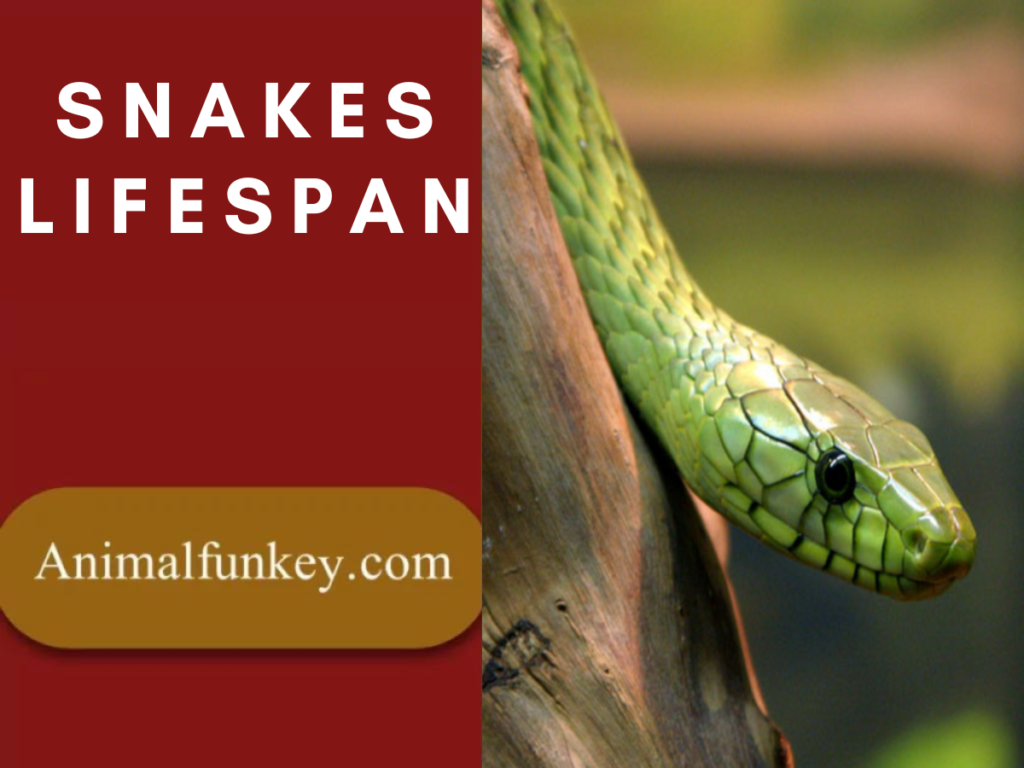